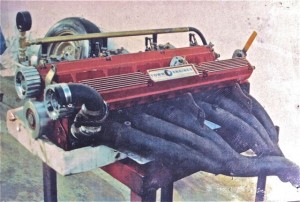 The pipes used on the exhaust were 2 inch and the camshafts had around 650 thou lift, With the way the cylinder head was designed then an engine that would hold together at 10,000 to 12,000 RPM took a lot of refinement, Many of the parts used in the engines were Krogdahl designed, there were some of the shelf parts used but some exotic parts made from exotic materials had to be used on the real big horsepower engines. 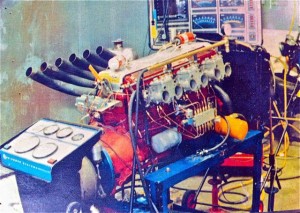 The early Holden red motor on a go-power dyno, this engine once sorted did make some impressive numbers horse power wise. Many speculate about the power output but as we have nothing that is cold hard facts we are going to stay well clear of the horsepower numbers game. 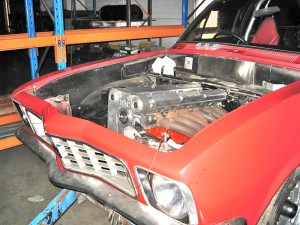 The Torana before it had a tidy up and fitting of a cylinder head to a highly modified engine. 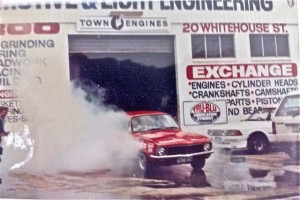 From what we have been told the Torana with one of Bobs engines fitted outside his workshop many years before he retired. The Torana is still around with a now fuel injected DOHC  Krogdahl engine. 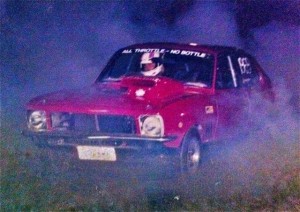 After all the hard work the boys got to let of a bit of steam, the Torana was ran for many years in the upper parts of QLD. 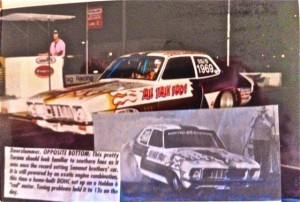 Another Torana that ran a Krogdahl cylinder head on a Holden 6 was one that came from down in Victoria.

A very short video of a triple weber Holden 202 fitted with a Krogdahl cylinder head, be sure to turn up the volume they sound different. 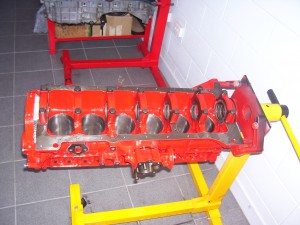 A prepped Holden 6 cylinder engine That was fitted with a DOHC cylinder head, extensive work is carried out on the oil galleries to keep the bottom end oil flow up. 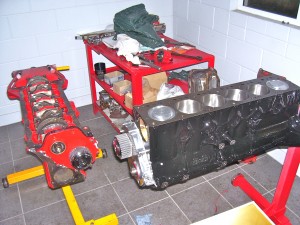 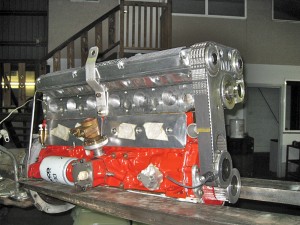 A crank trigger is used to fire the ignition system, note the fuel pump drive in the distributor hole. 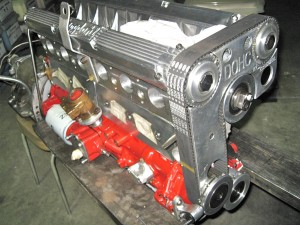 Engine and belt covers were manufactured to give the factory look, the great thing with the head design was it could be used on a mild street engine right up to an all out racing engine with a reduction in valve size and camshaft lift. 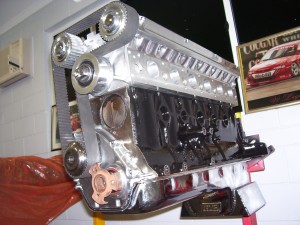 Notice the adapter on the front of the crank, some of the Krogdahl engines were run without harmonic balancers or flywheels. A crank hub with an alloy drive pulley and an automatic flexplate with the rotating assembly balanced and a reduction of the bobweights on the crank.